Leeks have a mild, onion-like taste. In its raw state, the vegetable is crunchy and firm. The edible portions of the leek are the white base of the leaves (above the roots and stem base), the light green parts, and to a lesser extent the dark green parts of the leaves. The dark green portion is usually discarded because it has a tough texture, but it can be sautéed, or more commonly added to stock for flavor.[10] A few leaves are sometimes tied with twine and other herbs to form a bouquet garni.

Leeks are typically chopped into slices 5–10 mm thick. The slices have a tendency to fall apart, due to the layered structure of the leek. The different ways of preparing the vegetable are:

Boiling turns it soft and mild in taste. (Care should be taken to chop the vegetable, or else the intact fibers that run the length of the vegetable will tangle into a ball while chewing.) Whole boiled leeks, served cold with vinaigrette is the most popular way of eating leeks in France, where leeks are called "asperge du pauvre" ("Poor man's asparagus")

Frying leaves it crunchier and preserves the taste.

Raw leeks can be used in salads, doing especially well when they are the prime ingredient.

Leeks are an ingredient of cock-a-leekie soup, leek and potato soup, and vichyssoise, as well as plain leek soup.

Because of their symbolism in Wales (see below), they have come to be used extensively in that country’s cuisine. Elsewhere in Britain, leeks have come back into favor only in the last 50 years or so, having been overlooked for several centuries.[13] 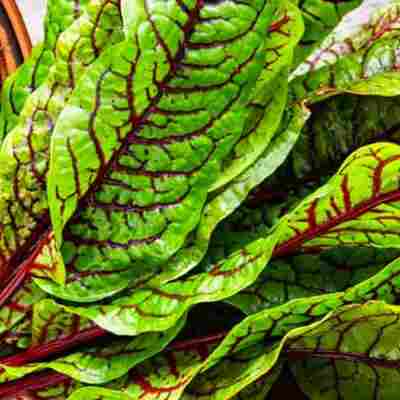 Tangy lemony flavour, used in salads and soups, and also as baby leaf for 'cut and come again' salad production. It has unusual and striking foliage - light green leaves with blood red veining, making it as attractive in the garden as on the plate.

Sorrel leaves have a tangy taste, with hints of citrus. They may be harvested as a baby leaf and used in salads, but can also be harvested when mature and cooked like spinach. Sorrel works well as an accompaniment to fish, meat and egg dishes, and as an ingredient in soup and gratins. 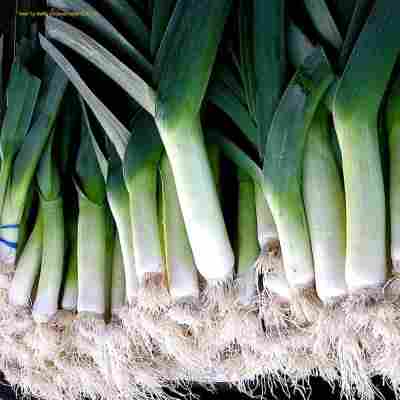 The enormous stalks grow up to 16" long and remain tender! 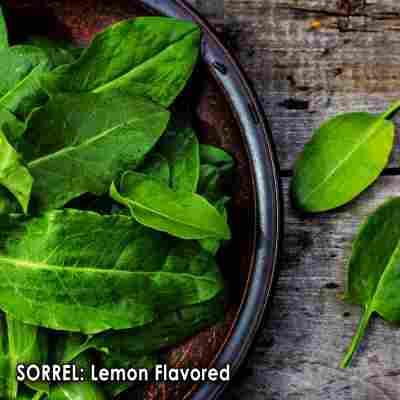 Sorrel is a leafy green vegetable grown for its pleasantly tart, lemony flavor. It sometimes gets classified as an herb and sometimes as a vegetable. Either way, gardeners in the U.S. don't grow enough of it. Sorrel plants prefer the cool seasons of spring and fall, quickly bolting to seed as the weather heats up. The two most commonly grown species are garden sorrel (Rumex acestosa) and French sorrel (Rumex scutatus).

Sorrel plants have smooth, arrow-shaped leaves that grow from a center rosette. The plant will send up a tall flower stalk as the temperature warms, but it's best to remove this to promote leaf growth for a better harvest. The red flowers are rather insignificant whorled spikes, like rhubarb.

Sorrel only gets about 12 to 18 inches tall, although the flower stalks (if left on the plant) will get taller. It does spread out though, easily taking up 2 feet in width. Sorrel is typically planted in spring and has a moderate growth rate; young leaves are ready to harvest in a little over a month. 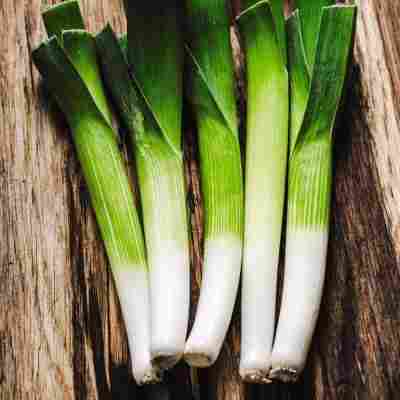